Get fresh music recommendations delivered to your inbox every Friday.
We've updated our Terms of Use. You can review the changes here.

Is It Good Enough?

by The Bad Tones 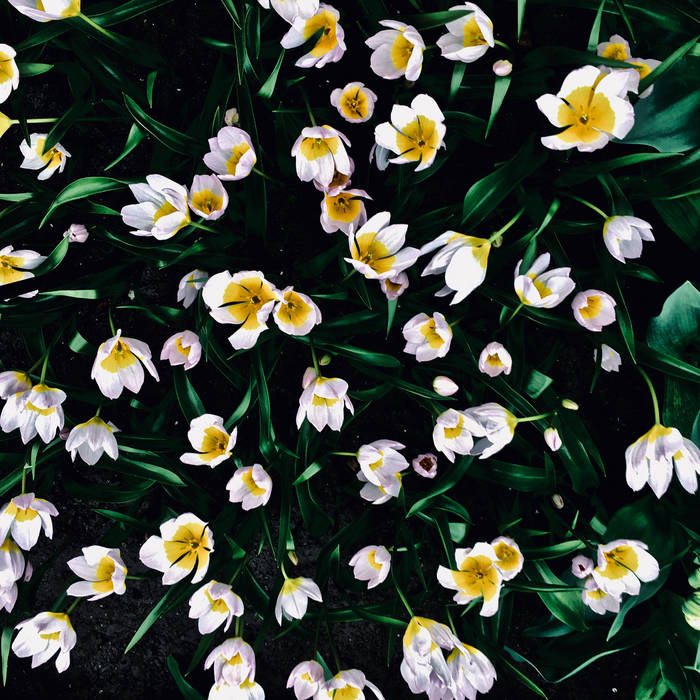 “Is It Good Enough?” Is the first full length album by the Latvian band The Bad Tones. It's their outcry to the world and captures everything the band members have dreamt, felt and lived through during the last two years. Every song is like a little piece of a bigger picture, it has a certain emotion and a certain sound that brings the listener into its core.

The album was recorded at “Gheijn Studio” in The Hague, Netherlands and is produced by Jasper Ras, who's been involved with the band since they're first EP “Bad Tunes”.

The Bad Tones is a nature and blues inspired psychedelic rock quartet from Latvia characterised by dreamy guitars and wavy vocals.

Mixing skills crafted
through classical rock and blues standards with the song writing approach of
modern, independent music, they’ve developed their own style and sound. ... more

Bandcamp Daily  your guide to the world of Bandcamp

Sampa The Great joins the show to discuss her release, "As Above, So Below".